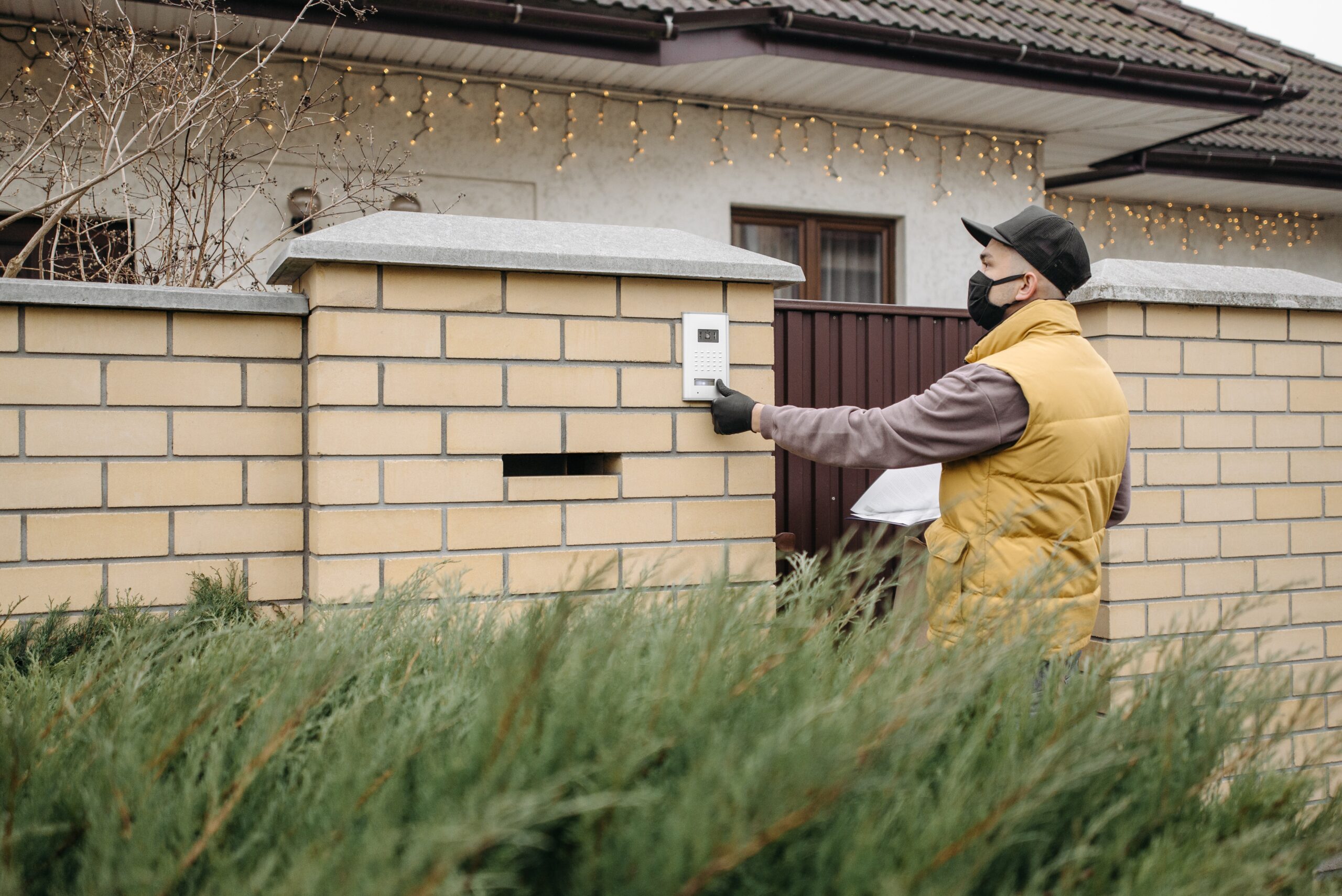 The execution of a quality in door-to-door canvassing program comes down to thorough training. Whether you have volunteers, paid staff, or a mix of both on your campaign, taking the time to train your canvassers well makes all the difference. Canvassers are often the only interaction a voter will have with your campaign. They are crucial brand ambassadors for your candidate and message.

There has never been a greater need for properly training your field team then today, in the age of the video doorbell. Before video doorbells, if a canvasser represented the campaign poorly at a door, the incident at worst would result in the loss of one vote, or perhaps a frustrated call to the campaign office. These matters could be resolved with an apology or personalized call from the candidate. It was also a “your word against mine” situation. Today, a video recorded gaff could result in a public relations nightmare, threatening the campaign itself. Before video doorbells, just the moments in front of the voter mattered. Today, the entire time your canvasser is in the neighborhood, whether the voter opens the door or not, could be under observation.

Out of all the methods of direct voter contact, canvassing has the greatest impact in turning out and persuading voters, so if you are investing the time and resources to knock doors, make sure you do it right to reap the greatest reward.

Volunteers will vary in age and technological savvy. Inform them that video doorbells respond to motion, so even if the voter does not answer, their time at the door could be recorded. This means no taking personal phone calls or taking a puff of the vape while waiting at a door. They need to be professional and on-point the whole time.

Most campaigns will provide canvassers collateral for knocking doors like lapel stickers, t-shirts, hats, or at minimum literature to leave at the door. Make sure canvassers know that while they may be done with their shift, if they are wearing campaign collateral, they are still representing the campaign.  Always make sure they know to remove campaign collateral if they are on a smoke break or going out for happy hour with friends. You never know who might get the wrong impression and it is not worth the risk.

Keep to the script:

Campaigns today should be using an electronic application for walk books which will include a script with the survey that will be asked at the door. Instruct canvassers to keep to the script. When they are asked questions about the candidate’s background or policy positions, canvassers should provide the campaign literature and direct the voter to the campaign website and have the contact information for a member of the staff or candidate depending on the size of the race. There should never be any statements made about the candidate or his or her platform that is not a direct quote from the campaign.

Make sure canvassers know the law. Campaign literature can be placed in the door handle, but never placed in the mailbox. It is OK to knock doors when there are no soliciting signs, as political work is not selling goods or services. Never remove the opponent campaigns literature or yard signs.

The fact that you are leaving literature at doors makes it obvious that your campaign was there. In the heat of campaign season, opposing campaigns may be knocking the same doors in battle ground districts. Instruct your team that if they go to a house, and the opposing candidate’s literature has fallen to the ground, hang it back up before placing theirs. The literature is now hanging in the order it was placed and no one can accuse your campaign of throwing the opponent’s literature on the ground. Should someone see you do this, it will speak highly to your campaign’s integrity, and you’ve properly covered your tail.

The role of the canvasser is to read a script, ask the listed questions, and listen. Many times, voters will want to take the opportunity to vent their political frustrations or are excited to get in a political discussion or debate. The goal of the canvasser is to make the voter feel heard and respected, not to prove them wrong or prove their political prowess. Even if the voter is staunchly against your candidate or is just flat out rude, they should leave the interaction thinking they were heard and that the campaign representative was professional and respectful. As Maya Angelou once said, “…people will forget what you said, people will forget what you did, but people will never forget how you made them feel.”

For additional advice on your field program, feel free to shoot our team an email: c3hq@c3publicstrategies.com.

Happy New Year from Our COO 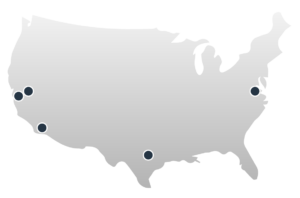 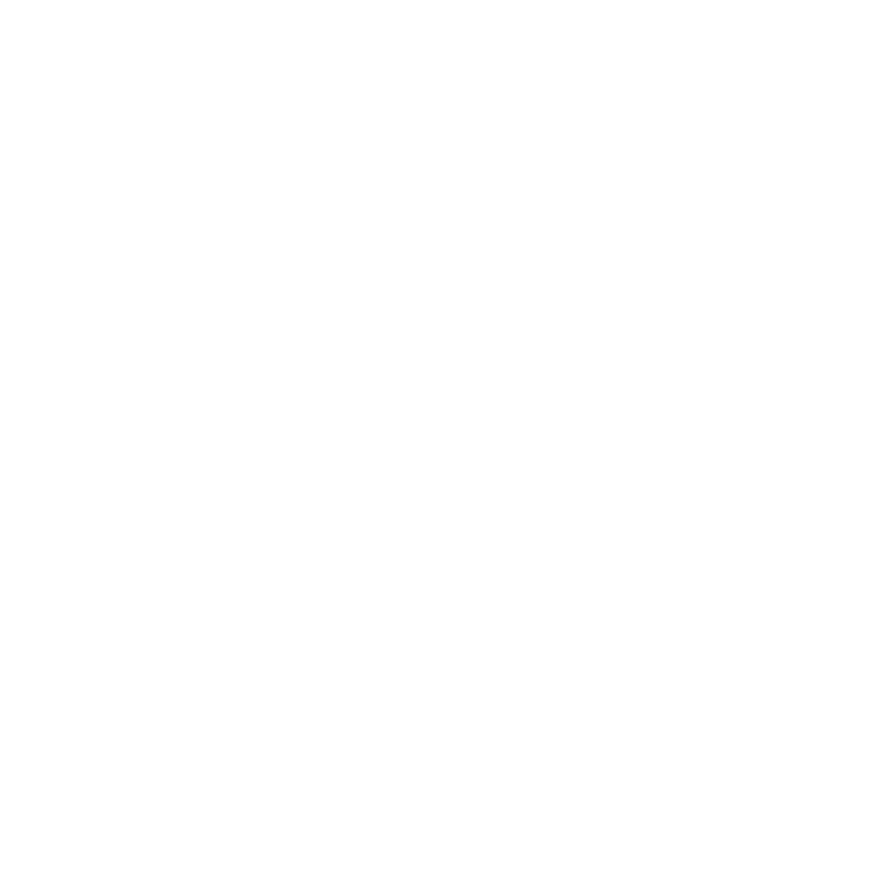